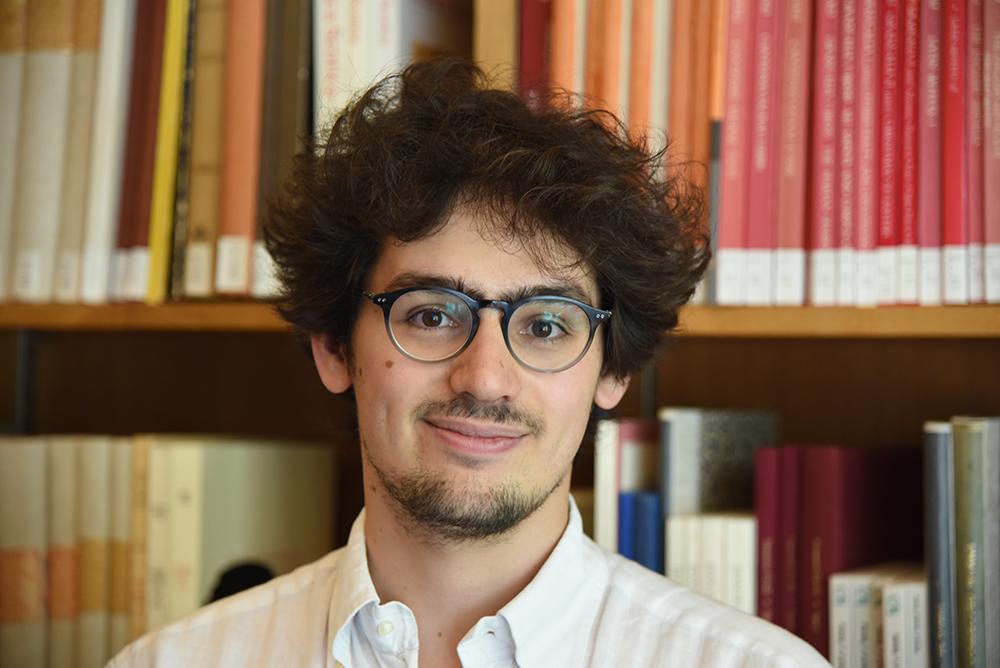 Leonardo Impett read Engineering at St. John’s College, Cambridge, with a master’s thesis on the use of machine learning in experimental violin acoustics. He then joined the RAINBOW group at the Cambridge Computer Lab under Alan Blackwell. After briefly studying nanotechnology at the University of Tokyo, he worked on image aesthetics for Microsoft Research in Cairo, and built electronic instruments - including the ‘mephistophone’ in Matthew Herbert’s Faust at the Royal Opera House. He is finishing a PhD in digital humanities at the EPFL under Sabine Süsstrunk and Franco Moretti, focusing on gesture in art. He joined the Biblioteca Hertziana in 2018. He is a Fellow of the Royal Society of the Arts and a Member of the IET.