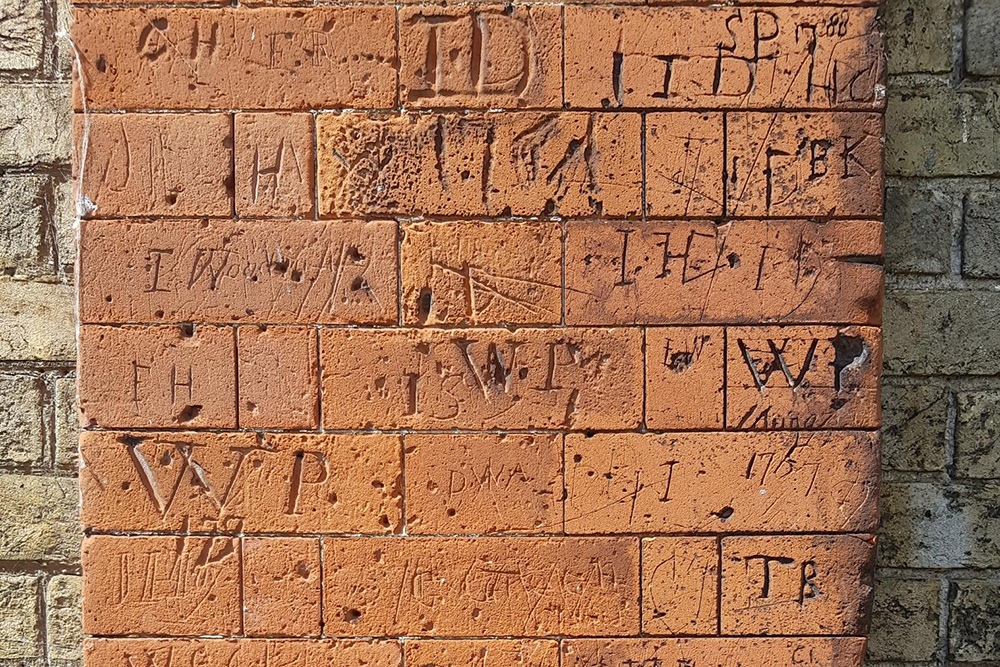 In ‘Walking in the City’, an essay that begins far above New York before swooping down to ground level, Michel de Certeau, the French theorist of everyday life, argued that walking is writing. The line of the walker and the line of the story join up, he argued, so that to trace out a pathway is to trace out a tale, one experienced at ground level, unfolding at the level of the walker, moving at their own pace, invisible to planners, not fully captured by city surveillance systems with their focus on organized transport systems - cars, trains, ferries, roads, tracks, tickets.

The walker, said De Certeau, might trace out their own route, or follow the trails left by others. Either way the story paced out by the journey makes sense in process, and at ground level. It stands in contrast to the frozen view from above – for instance as this might be provided by ariel images, or surveillance technologies of many kinds. However De Certeau is not seeking to over-throw this regime but suggests we sink beneath it, that we move into a landscape where a different ratio of the senses pertains. It is in this way that the practice of walking, which is also a practice of story-telling can be considered resistant; it disrupts official or established ways of seeing, of viewing, mapping, understanding, accounting for.

De Certeau was on my mind as we talked about this project. It seemed to me that walking with Constable, rather than looking at the landscapes he produced from within the confines of the museum, which of necessity places and categorizes the works in a particular way (as English landscape painting, within its place in a particular order of art history, as having a particular value) might let us experience his work differently - from the underneath perhaps, or from inside out, or in relation to a new narrative. It might for instance offer new ways to way to understand Constable’s work its relation to the landscapes he explored which were changing rapidly as a consequence of industrialization. I hoped it might also suggest something about the tactical uses to which technology can be put. It is often assumed that digital technologies are best used to catalogue, to index, and to secure works of art; to render them on screen, enabling views from a distance while distancing humans from forms of intimate engagement with the work. Of course this is part of what digital systems do, and that can be enabling, but they can also be used in other ways, and to other ends; in this case perhaps to pitch us into a landscape and enable us to walk with Constable within it.

If you want to read de Certeau’s essay it is in ‘The Practice of Everyday Life’, published by the University of California Press. The essay was originally written in 1980.